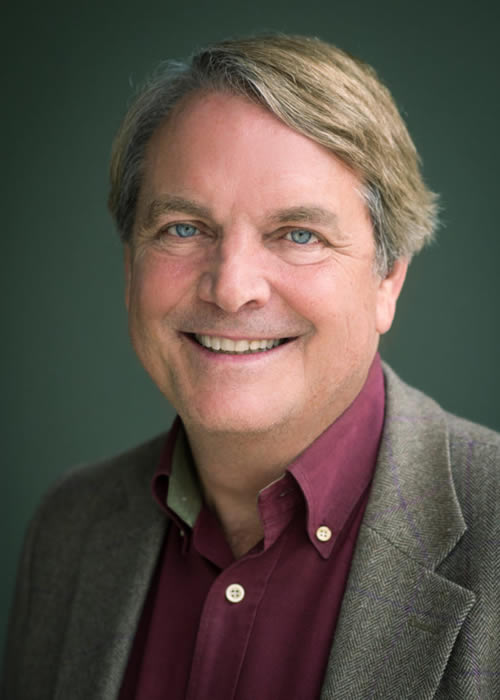 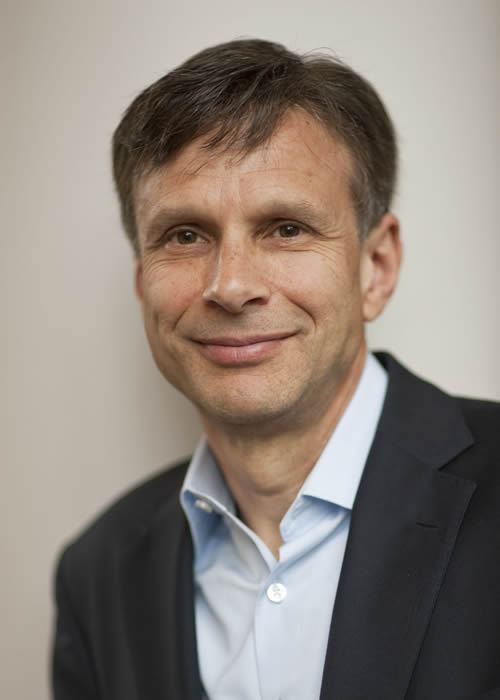 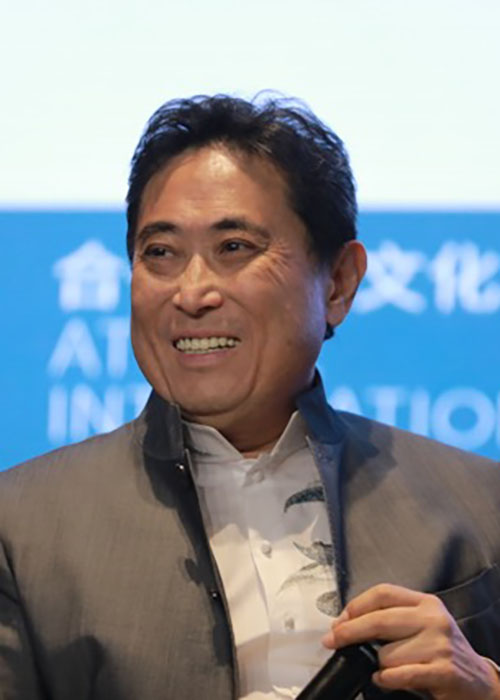 Emanuel Kuntzelman is a social entrepreneur, writer, public speaker and environmentalist. He founded the Chicago-based non-profit Greenheart International in 1985 and served as its President/CFO until 2019, and continues as Senior Advisor for the organization. He is also the co-founder of Fundación por el Futuro in Madrid, Spain, and has served as its president since its inception in 1995. Through his work at Greenheart International, the Fundación por el Futuro, Center for Cultural Interchange Spain, Carthage International College and other endeavors, his professional career has primarily focused on developing and promoting cultural understanding, personal development, and purpose-driven social action in pursuit of a world that is environmentally sustainable and peacefully collaborative.

He is also the founding co-creator of the Global Purpose Movement, which partnered with Unity Earth in 2020 to launch Purpose Earth, a global initiative supporting purpose-driven people and projects around the world. Emanuel is deeply involved in supporting the Purpose Earth grant and mentorship program, helping to launch creative solutions to our global challenges in the areas of environmental restoration, community activation and cultural transformation. He is also the founder of the Ibiza Spirit Festival on the island of Ibiza, Spain. Over the last 35 years Emanuel has lectured throughout the U.S. and Europe, and has organized numerous retreats and conferences, including three Purpose Summits in San Francisco and Berlin.

Emanuel currently serves on the boards of Integral Transformative Practice International and Unity Earth, and is a Senior Advisor to Greenheart International, the Laszlo Institute for New Paradigm Research and A New Republic of the Heart. He is a member of the Evolutionary Leaders Circle, a contributor to the recent book Intelligence of the Cosmos and is co-editor of the publications Purpose Rising and Purpose to the People: A Guide to Radical Transformation. 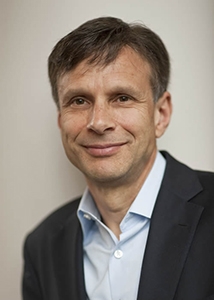 Chris Laszlo is Professor of Organizational Behavior at Case Western Reserve University’s Weatherhead School of Management, where he researches and teaches flourishing enterprise. He is author of Quantum Leadership (2019), Flourishing Enterprise (2014), Embedded Sustainability (2011), and Sustainable Value (2008), all from Stanford University Press. In 2012, he was elected a “Top 100 Thought Leader in Trustworthy Business Behavior” by Trust Across America™. He is a member of the International Academy of Management and incoming Chair (2021-2022) for the Management, Spirituality, and Religion (MSR) Interest Group at the Academy of Management. Laszlo received his doctorate with distinction in economics and management science from the University of Paris. He also holds graduate degrees from Columbia University and an undergraduate degree with honors from Swarthmore College. Address: Weatherhead School of Management, Case Western Reserve University, 10900 Euclid Avenue, Cleveland, Ohio 44106-7235 USA. Email: chris.laszlo@case.edu 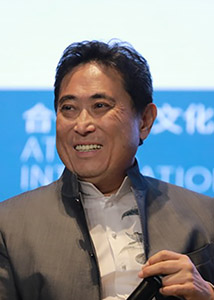 Born in the east and educated in the west, Frederick Chavalit Tsao is fourth-generation leader of IMC Pan Asia Alliance Group. He became chairman in 1995 and transformed the family business from a traditional shipping company to a diverse, multinational conglomerate.

With more than 40 years’ experience as an entrepreneur, Fred has worked successfully with business partners and governments in multiple markets across diverse cultures. Not afraid to push boundaries, as Chairman of Intercargo, Fred repositioned the dry bulk industry from a shipper to one that plays a role within the global supply chain.

He later founded Family Business Network Asia and served on the board of Family Business Network International, where he inspired the exploration of family businesses’ role within the global system.  Fred founded East West Cultural Development Centre in Singapore in 1995 to research on sustainability and modernity. His exploration into Eastern Wisdom led him to focus on Chinese esoteric traditions and Western quantum science. Both are paradigms of conscientiousness and evolution.

Fred has since published over 30 books in Chinese, concluding that we are amidst a major consciousness shift and at the dawn of a new era of wellbeing.  He advocates that business should transform and reform our era. For this, he founded OCTAVE Institute, a comprehensive integrated life journey approach towards wellbeing.