Play Library
Ervin Laszlo spent his childhood in Budapest, Hungary, the son of a shoe manufacturer and a mother who played the piano. At age 5, he was already a celebrated child prodigy on the piano. He gave his first piano concert with the Budapest Symphony Orchestra at the age of nine. Receiving a Grand Prize at the inter- national music competition in Geneva, he was allowed to leave Hungary and begin an international concert career, first in Europe and then in America. 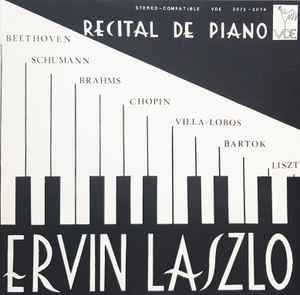 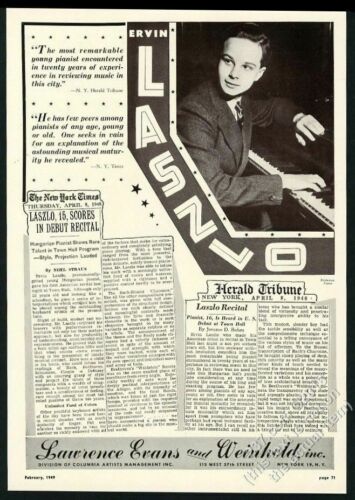 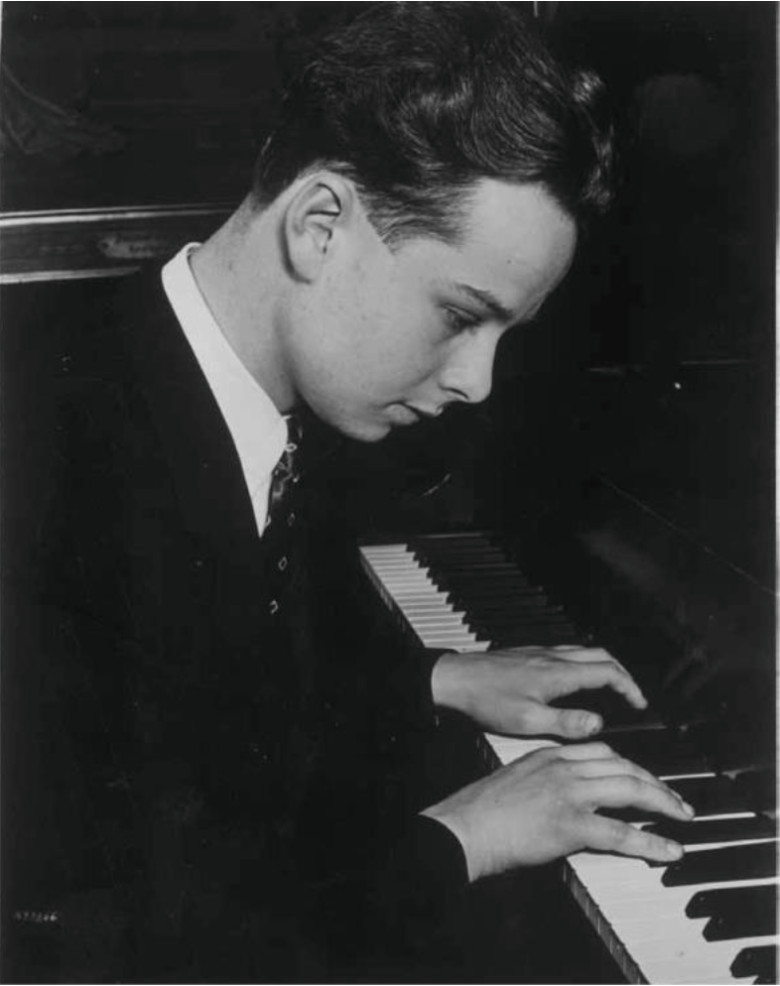 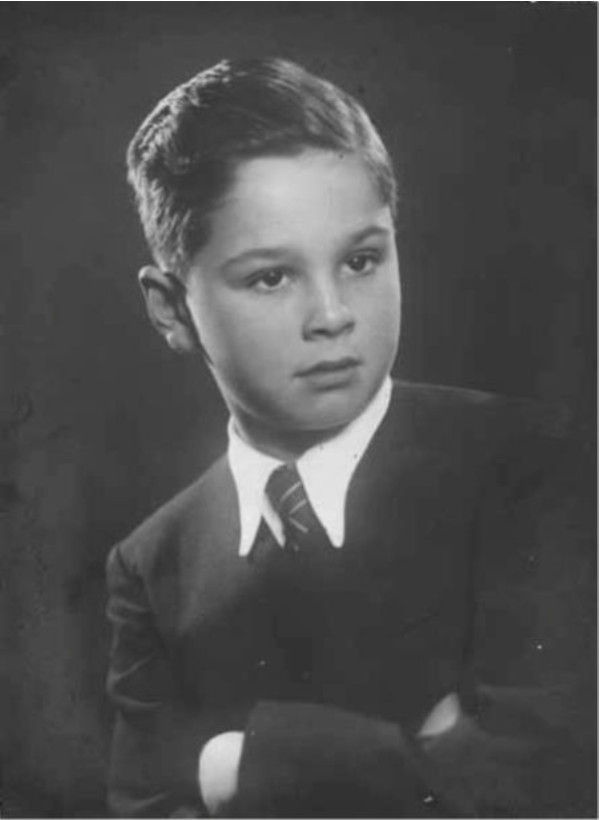 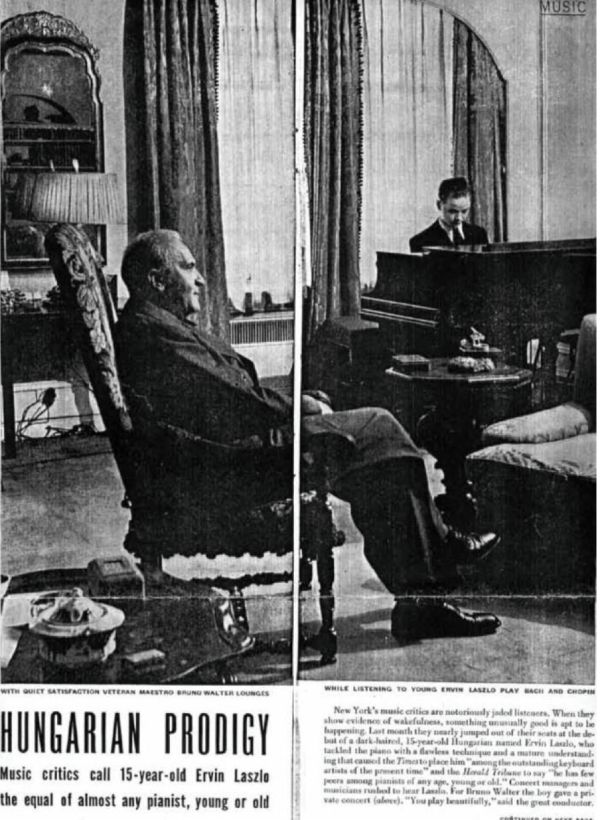 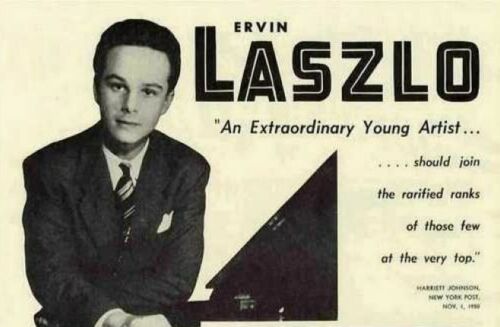 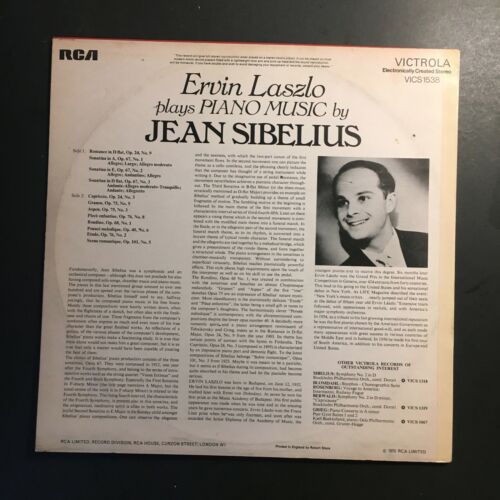 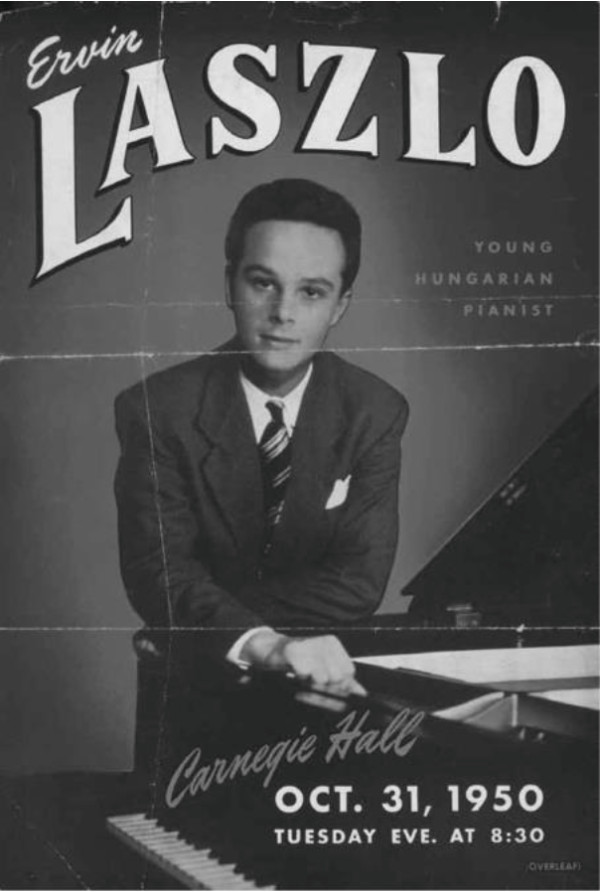