No Time to Lose: A Quest for Immediate Action for Planetary Crisis 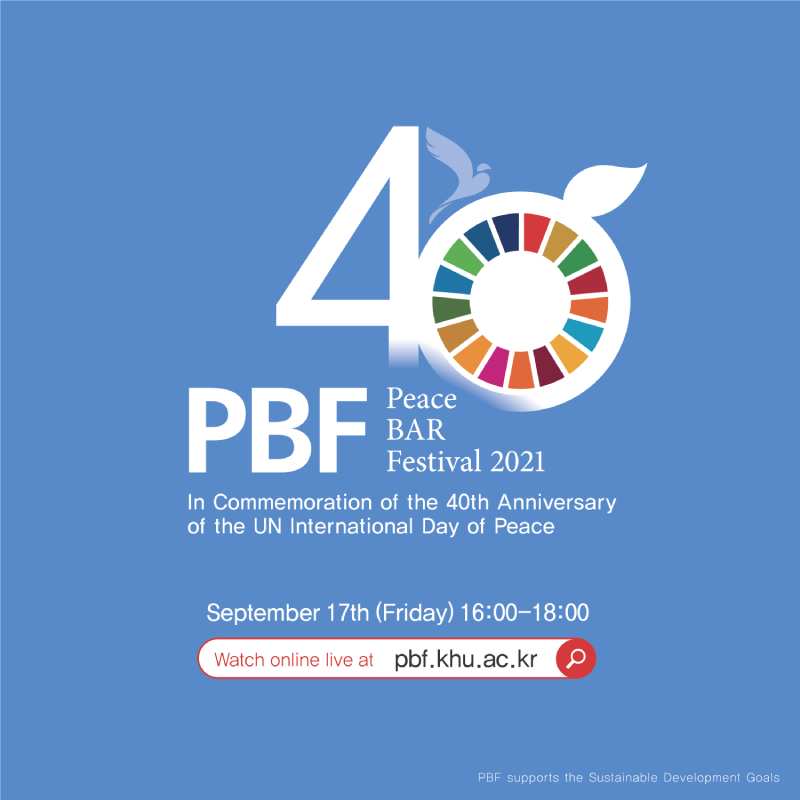 Climate change and extreme disasters are sweeping the global community. The socio-ecological crises that humanity is facing, such as climate change, resource depletion, virus outbreaks, life extinction, social polarization and inequality, require us to make different choices and challenges than ever before. Now, humankind must overcome the common crisis of the global society and move toward a new civilization. What should we change and where should we go?

The 2021 Peace BAR Festival (PBF) hosted by Kyung Hee University System explores the direction of the transitional civilization in transition emerging from this global sense of crisis. We intend to redesign the overall crisis of the present society is in the coherent and integrated narrative of a transformed civilization.

This year’s PBF will hold a series of dialogues until the second half of this year, focusing on the central agenda “No Time to Lose: A Quest for Immediate Action for Planetary Crisis”. It will be a place to propose a socio-ecological transitional civilization that will save human civilization from the global apocalypse and to pursue common planetary ethics and norms. We look forward to the participation and support of those who are interested in the future of society and future generations.

First, a shift in consciousness. Changes in individuals’ consciousness is a prerequisite in order to protect the earth, our collective home. Such changes must be geared toward restoring human creativity as a basis for unshackling human civilization from the myths of growth and consumption.

Second, a shift in knowledge. It starts with a critical reflection on the limitations of human-centered knowledge production that has powered human civilization over the centuries, which leads to an ecological transition from earth-bound knowledge to planetary knowledge that transcends territorial boundaries to encompass the whole universe.

Third, a shift in politics. Pursue global civic actions and governance for global politics. To avoid the climate apocalypse scenario and to protect protecting earthly civilization, we need to bring human and non-human actors into the realm of politics. This calls for constructing a global community at the planetary level where Earth’s ecological system is an integral part. 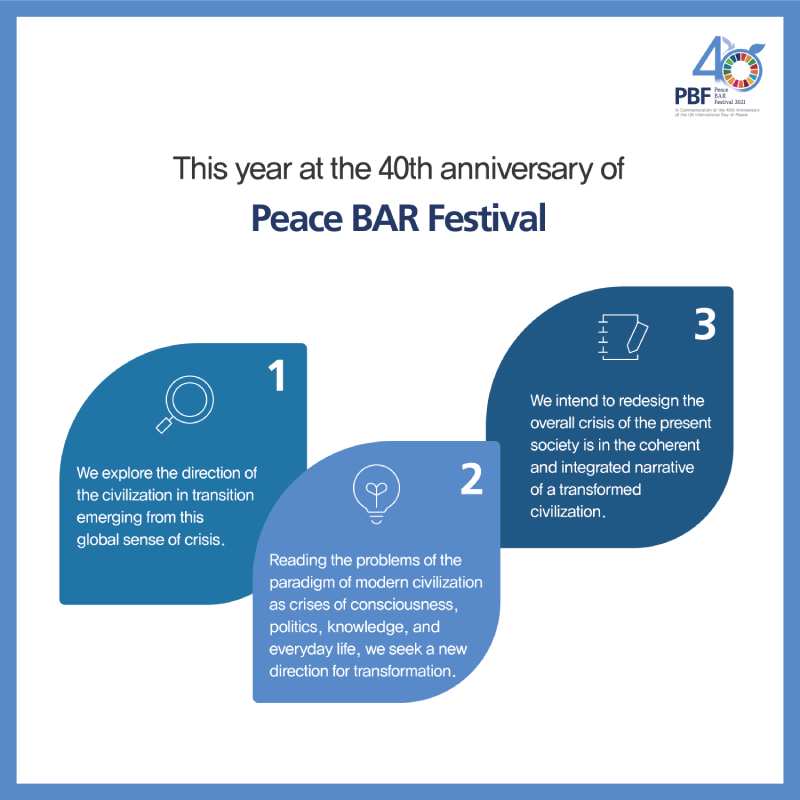 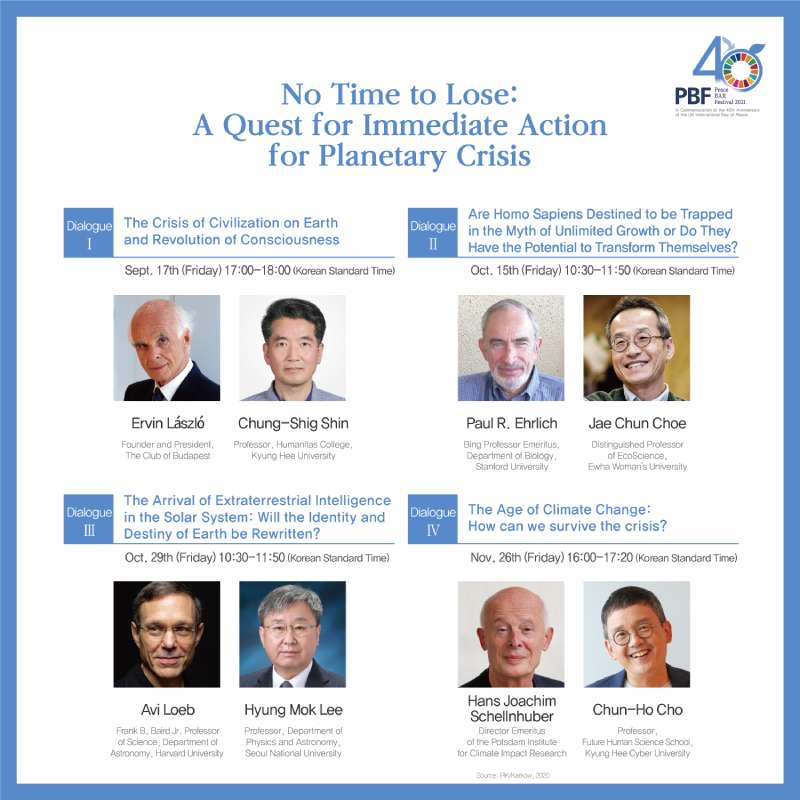 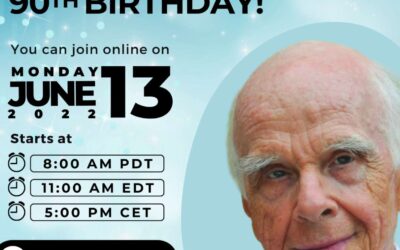 Ervin Laszlo will be celebrating his 90th birthday this year on June 12th. For this occasion, we will have an online celebration on June 13th, Monday from 5:00 to 6:00 PM (CET)* on Zoom and Facebook.

Human consciousness can be generally understood as a form of awakened awareness raised to reflective knowing. Sentience is more a “quintessence” or “thusness” and relates to a qualia of being and an expression of aliveness and presence. Live MAY 14 – 15, 2022. 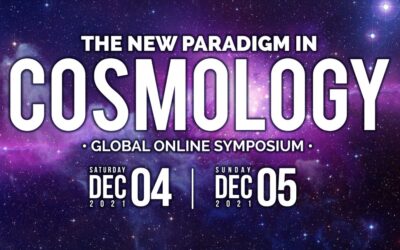 RELOADINGDAY 2 | 05 DEC 2021SESSION 3 | SESSION 4 | FULL VIDEOS | EXTRASINTRO | Cosmology is the study of the origin and evolution of the cosmos. Throughout history it has served as the backbone for all cultures, as it explains humanity’s place and role in the cosmos....