In loving memory of Hazel Henderson

Jean Hazel Henderson (27 March 1933 – 22 May 2022) was a tremendous intellectual force helping us make economic sense out of human connection and advocating for a green agenda to mitigate climate change long before many of us knew what these terms meant. Hazel was also a close friend and collaborator with our program’s co-host, Ervin Laszlo—in fact, she was our first guest on the show. She was also a contributor to Ervin Laszlo and Fred Tsao’s recent book which shares the same title as this podcast, Dawn of an Era of Well-Being.
Sadly, Hazel departed this world on May 22, 2022, though we can be assured that wherever she may be, the strength of her ideas will continue to drive this planet in the direction peace, love, and sustainability. Read more...

In today’s abbreviated episode, our moderator Alison Goldwyn speaks with Ervin as he reflects on Hazel Henderson’s legacy and their friendship. 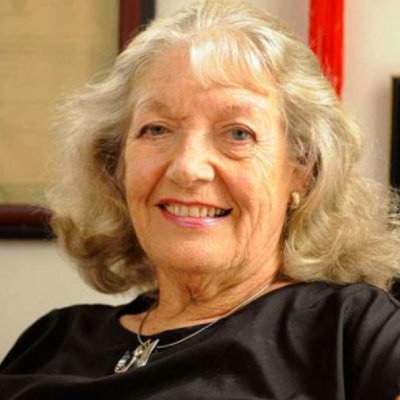 In this episode, our hosts Ervin Laszlo and Fred Tsao, and moderator Alison Goldwyn have lengthy and in-depth conversations with Hazel Henderson covering a wide range of subjects including consciousness, science, economics, and the prospects for the human race’s survival on planet earth. | More info

EPISODE N. 2 | CONVERSATION WITH HAZEL HENDERSON – In the first part of this program, Hazel speaks with Fred and Alison about her layer cake metaphor for the total productive system of an industrial society, the need for us to adapt a “love economy”, and comparisons between American and Chinese societies. She continues the conversation with Ervin (recorded separately), discussing such topics as sustainability and the prospects for the human race to adapt to a new paradigm as a matter of survival.

Hazel Henderson D.Sc.Hon., FRSA, founder of Ethical Markets Media, a Certified B Corporation. She is a world-renowned futurist, syndicated columnist, and author of award-winning Ethical Markets: Growing the Green Economy (2006); Mapping the Global Transition to the Solar Age (2014) now in 800 libraries. Her earlier books are worldwide in 20 languages. Ethical Markets TV series distributed globally at www.films.com. She created the EthicMark® Awards, the Green Transition Scoreboard®, EthicMarkGEMS®.com and co-created Ethical Biomimicry Finance®. Henderson served as a science policy advisor to the US Office of Technology Assessment, the National Science Foundation and National Academy of Engineering, and she has many honorary degrees. Her articles have appeared in the Harvard Business Review, The New York Times, LeMonde Diplomatique, and journals in Japan, Venezuela, China, France, and Australia. An Honorary Member of the Club of Rome and a Fellow of The World Academy of Art & Science, she shared the 1996 Global Citizen Award with Nobelist A. Perez Esquivel. In 2007, she was elected a Fellow to Britain’s Royal Society of Arts. In 2012, she received the Reuters Award for Outstanding Contribution to ESG & Investing; was inducted into the International Society of Sustainability Professionals Hall of Fame in 2013, and in 2014 was again honored as a “Top 100 Thought Leader in Trustworthy Business Behavior” by Trust Across America. 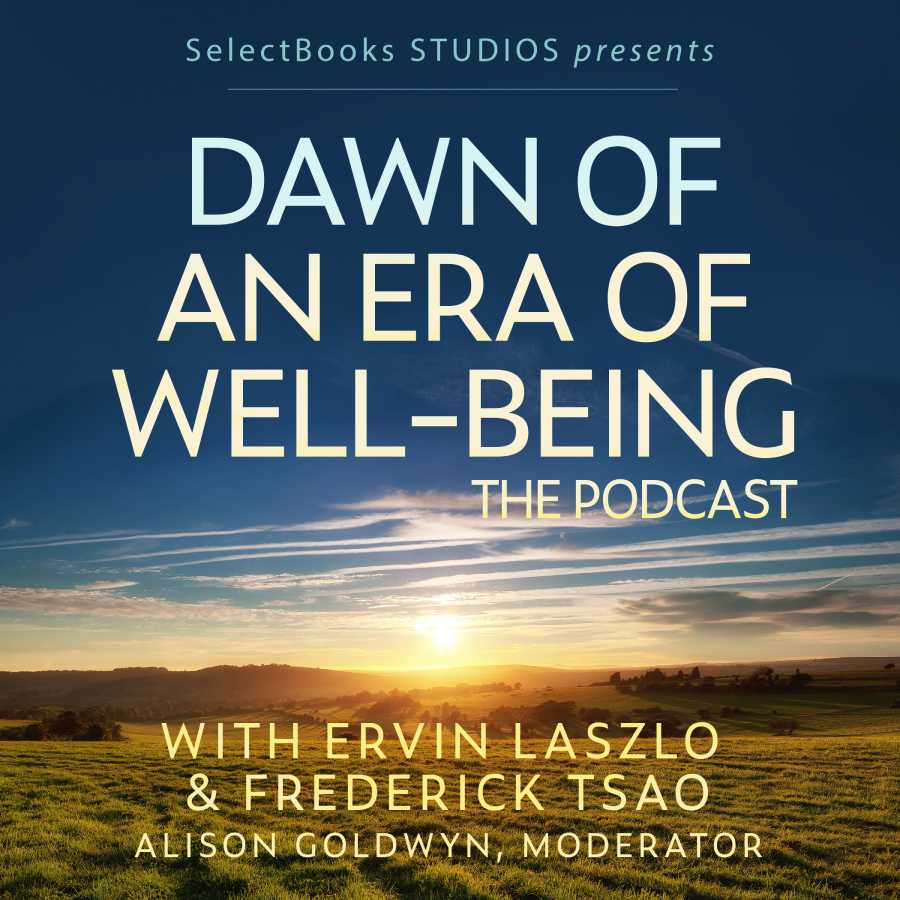 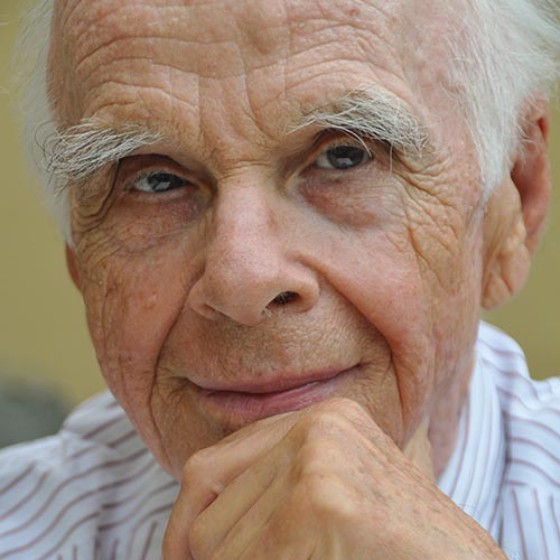 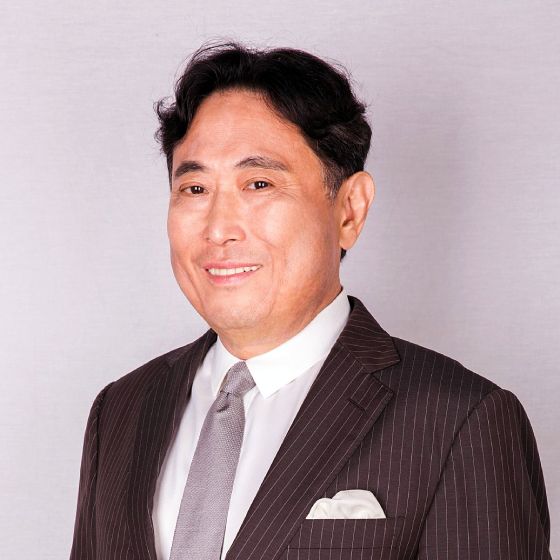 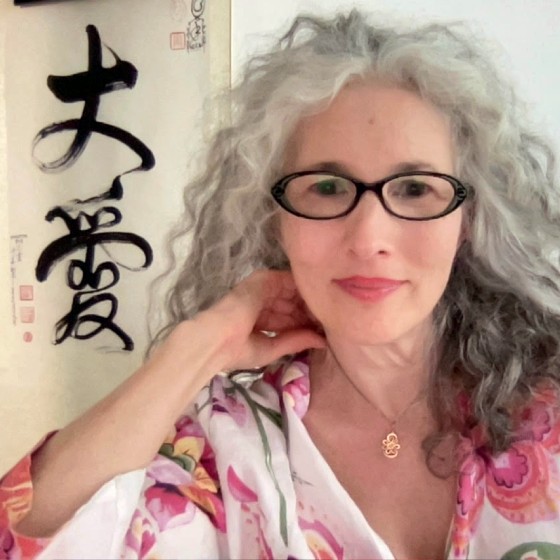 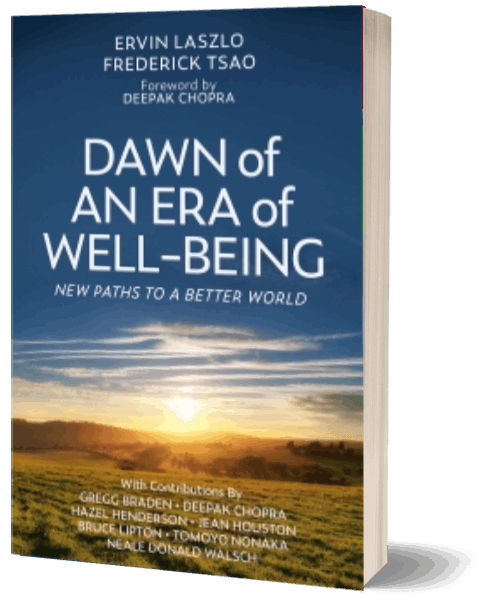